The HVDC Centre investigates the impact of declining system strength on the stability of HVDC links.

With climate change providing a massive threat to the UK, there is a requirement to decarbonise the UK energy system using renewable technologies.  Doing this will result in large volumes of fossil-fuel power stations being replaced by renewable generation and other low-carbon technologies such as wind, solar and HVDC interconnectors.  This could potentially result in a decline in system strength, and increased risk of the network operation,  as the system becomes more volatile.

The National Grid Electricity System Operator (ESO) identified that Scotland could be one of the most vulnerable areas of the network to investigate in terms of low system strength, due to the high penetration of renewable technologies in the region. 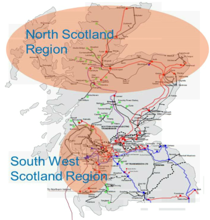 The ESO sought guidance from the HVDC Centre to investigate the impact of declining system strength on stability of HVDC links and other low carbon technologies that are connected through power electronic converters.

Current practices were to undertake GB-wide system studies in RMS-type simulation tools, but this is not 100% accurate and does not accurately represent the dynamic operation or control performances that would be apparent in the EMT-type model.

The piece of work carried out by the HVDC Centre used EMT (PSCAD) and RMS (Digsilent) simulations to test the hypothesis of the ESO 2017 study that when HVDC links are connected to very weak AC grids, the HVDC system no longer operates correctly.

The scope of the project will be analysed in 3 stages: 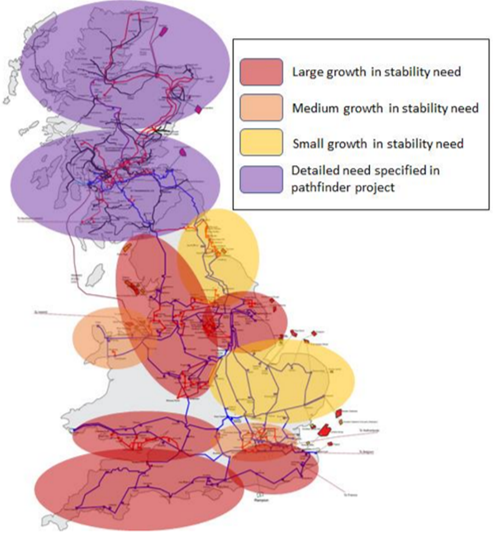