The Centre has assembled a team of HVDC experts who are internationally recognised as leaders in their fields. Together they provide HVDC experience across: academia, system operator, power systems consultancy, transmission innovation and all the major HVDC suppliers.

Their specific areas of expertise include: 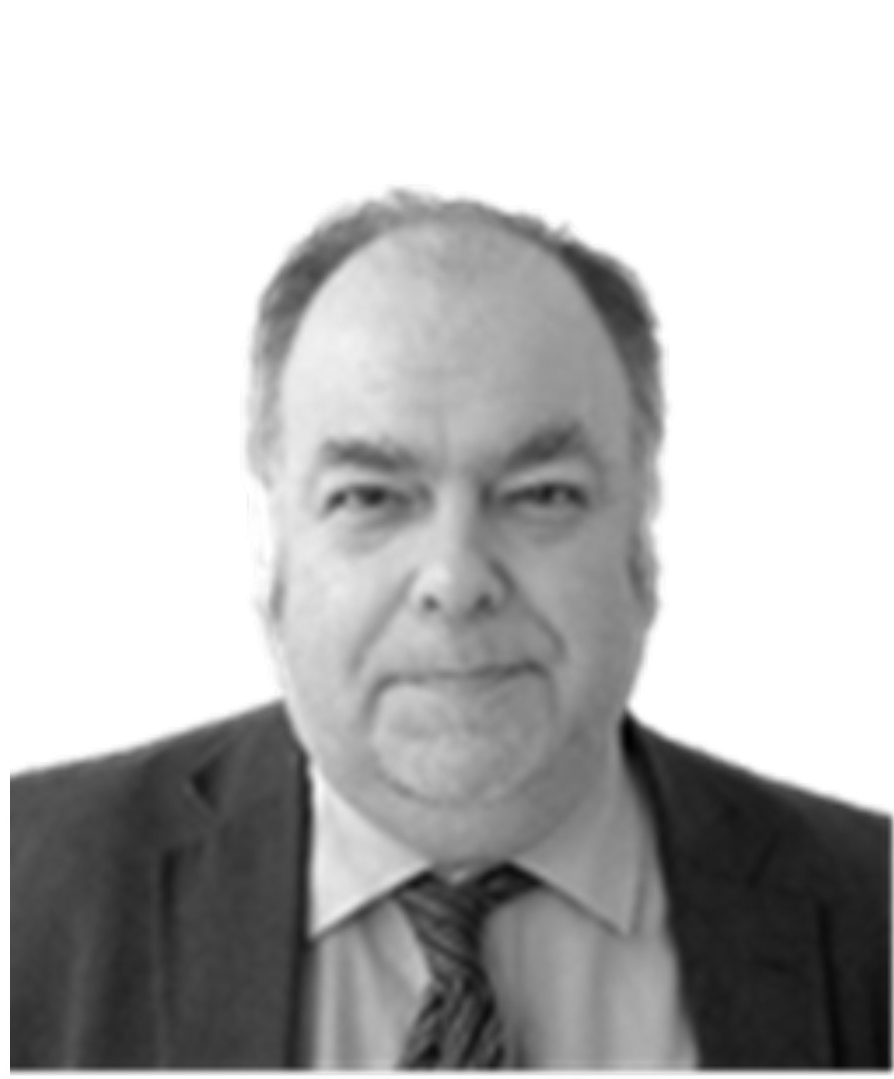 Ben is the HVDC Technology Manager, providing technical oversight at the Centre. Ben joins us from National Grid ESO where he focused on analysing the operation and design of the AC and DC transmission systems, dynamic stability performance and HVDC converter specification.

Simon manages the operation of the HVDC Centre, having developed the Centre from its original inception, through to a world-class centre of excellence. He oversees the work undertaken at the Centre, ensuring quality delivery and that confidentially is protected.

Prior to joining SSEN Transmission, he was a senior consultant with Capgemini, delivering a range of transformation projects.

Dong Chen joined HVDC Centre as a simulation engineer. He is responsible to develop models of power electronics enabled power network. This include functional design of offshore power grid. He previously was a lecturer in electrical power engineering with Glasgow Caledonian University. His research interests include control, stability, and protections of power electronics enabled power system. He has a PhD degree in electrical power engineering and is a senior member of IEEE Power and Energy Society. He serves as an active member of a few relevant BSI and IEC working groups and associate editor for both IET Power Electronics and IEEE Transactions on Power Delivery.

Linda is the Centre’s Technical Project Officer, responsible for coordinating the delivery of projects at the Centre. She previously worked at TÜV SÜD as a Project Manager for the past 20 years. Over this period, she has managed a diverse range of projects ranging from performance testing of wind turbines to construction of multimillion-pound test rigs. She was directly involved with many aspects of the UK National Measurement System (NMS) including formulation and delivery of programmes and projects in support of the NMS.  She also supported many aspects of TÜV SÜD’s knowledge transfer activities, for example through publications, presentations and webinars.

Nikhil has recently joined the HVDC Centre as a Simulation Engineer. With 8 years experience in Transmission & Distribution Sector, he has a Bachelor of Technology (B. Tech) in Power Engineering (Electrical Specialisation). Previously at Tata Power-DDL (ESO), Nikhil was responsible for carrying out Protection & Testing of AIS/GIS Grids; and while at Siemens he carried out HVDC Projects’ Functional and Dynamic Tests with Simulation models.

Fabian has recently joined the HVDC Centre as a Simulation Engineer. He joins us from National Grid Electricity Transmission, the owner of the high-voltage transmission network in England and Wales. There he focused on managing power quality issues arising from power electronics being connected to the AC system, and the simulation of electromagnetic transients in AC systems. He has previous experience working for the Distribution Network Operator in London in both operational and planning roles. He has an MEng degree in Electrical and Electronic Engineering.

Shangen joined the HVDC centre as a simulation engineer in March 2022. He is responsible for undertaking detail HVDC simulation studies in offline and real-time using vendor-supplied hardware and models. He received a B.Eng. degree in Electronic & Electrical Engineering from University of Strathclyde, Glasgow, United Kingdom, and has been a PhD researcher with the department of Electronic & Electrical Engineering at the University of Strathclyde, Glasgow, United Kingdom. His research area is mainly focused on design of converters for offshore HVDC applications, grid forming converter and control of power electronics.

Colin is one of our Simulation Engineer team leaders. He has extensive and varied experience in consultancy, research, management, project design and delivery, solutions development, and training. His previous roles include System Analysis team manager at SP Energy Networks and Head of Power Systems at Smarter Grid Solutions. He also worked at Mott MacDonald as a power systems analyst and at the University of Strathclyde as a research fellow. He has MEng and PhD degrees in electrical engineering from the University of Strathclyde.

Asif joined the National HVDC Centre as a Simulation Engineer in June 2022. He is responsible for designing and developing different components of power system networks and conducting detailed simulation studies in offline and real-time simulation platforms. He also has experience conducting Hardware-in-the-loop simulations in the Real-time Digital Simulator and testing protection relays. Before joining the Centre, he worked as a Lecturer at Brac University (Dhaka, Bangladesh) and Research Assistant at the University of Strathclyde. Asif completed his PhD in Electronic and Electrical Engineering (EEE) from the University of Strathclyde in June 2022.

Suresh joined the HVDC Centre as a Simulation Engineer in July 2022, with 9 years of experience in Designing, Testing & Implementing AC & HVDC Control and Protection systems.  He has a Bachelor of Electrical & Electronics Engineering and previously worked at Central Power Research Institute (CPRI)-India, where he was responsible for AC Protection studies.  Whilst at Hitachi Energy his responsibilities included studies relating to HVDC Control and Protection using Real Time Simulations.

Ben is a Senior Simulation Engineer at the HVDC Centre. As well as undertaking simulation studies he is responsible for providing technical expertise and coordinating the work of the simulation team.  Ben brings to the Centre a range of experience from previously working for over 10 years in National Grid in both the System Operator and the Transmission Owner areas. He has previously worked as technical lead in the Stability Pathfinder, as well as having roles in Power Quality and System Design. He has an MEng degree in Electrical Engineering.

Wasim Ahmad is an Experience Engineer, joined the HVDC Centre as Simulation Engineer in August 2022. Having a decade of experience in Power Transmission Sector, with HVDC system, He is responsible for the modelling of the HVDC System.  Prior to the Joining of the HVDC Centre Wasim was responsible for the Development, Testing and Validation of Control and Protection System of HVDC and FACTS Domain projects in Siemens.