Simulation Engineer Habib Rahman attended CIGRE B4 UK this week and provides an update of the progress of the working groups along with the UK Interconnector projects.  This was an excellent opportunity to talk to lots of key connections from across the network and various organisations; including Transmission Operators, Manufacturers (e.g. ABB, GE, Toshiba etc), Consultants and Universities. 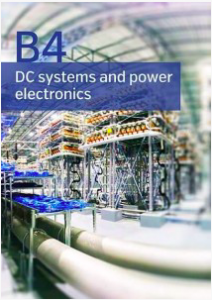 A summary of progress reported from different specialist technical working groups (WG) include:

Also, interconnector developers at National Grid Ventures provided updates on the UK ongoing interconnectors projects from including IFA, IFA2, Nemo Link, BritNed, NSL and Vikings Link. The National HVDC Centre will continue to actively participate in CIGRE B4 UK technical and networking events across the year.